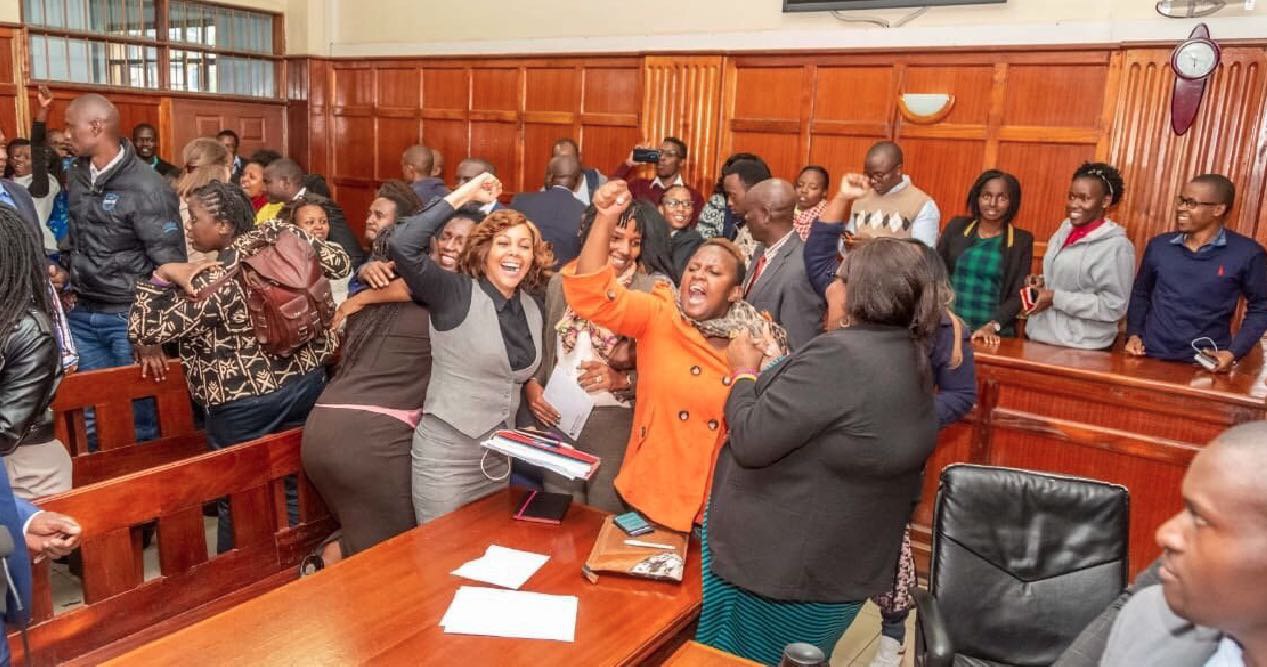 On June 12th, the Kenyan High Court issued a landmark ruling on abortion. The decision came as a result of a petition filed on behalf of JMM, a 15 year-old girl who became pregnant after rape, was denied adequate post abortion care, and subsequently died from complications suffered during the botched “back street” abortion.

Prior to Wednesday’s ruling, the Kenyan Constitution and Kenyan Penal Code were in conflict over the legality of abortion. While the Penal Code and Sexual Offences Act created a blanket ban on abortion, the Constitution made exception for abortion in cases where the health or life of the woman is threatened.

To make matters more complicated, in 2014 the Kenyan Ministry of Health formally withdrew its “Standards and Guidelines for Reducing Morbidity and Mortality from Unsafe Abortion in Kenya” (known commonly as the “Standards & Guidelines”). Medical professionals were also prohibited from safe abortion training and from using Medabon (Mifepristone + Misoprostol) for medical abortion.

Following JMM’s death in 2015, JMM’s mother and the Center For Reproductive Rights filed a petition to challenge abortion restrictions in Kenya. They argued that under the Constitution, JMM should have had access to safe abortion services.

And in Wednesday’s ruling, the High Court made clear that they agreed. The Court awarded approximately 3 million Kenyan shillings in damages to JMM’s mother. Three other significant precedents were established in the ruling.

First, the High Court determined that survivors of rape were legally entitled to a safe abortion. They interpreted the Constitution’s use of “life and health” to include mental, physical, and emotional wellbeing.

And finally, the Court made clear that the Constitution, not the Penal Code, was the legal precedent to follow in cases of abortion. Not only does this overturn the country’s blanket ban on abortion, it also decriminalizes the sharing of safe abortion information.

HowToUse is proud to celebrate alongside the women’s rights and health advocates that have so fearlessly championed safe abortion access in Kenya. Thank you to all of our friends, allies, and partners who continue to advocate for a women’s right to health and autonomy.

If you would like to learn more about safe abortion resources in Kenya, you can visit our Kenya country profile . You can also contact our WhatsApp chat group for support: +254 746 515 320. If you are a provider who would like additional training for safe medical abortion, check out our free online training courses.