Abortion in Uganda is restrictive unless performed by a licensed medical doctor in a situation where the woman's life is deemed to be at risk.With women lacking access to safe and legal abortions, many of them turn to unsafe abortion practices, such as self-induced abortions. The Ugandan Ministry of Health in the Annual Health Sector Performance Report of 2017-2018 estimates that as of 2018, 5.3% of all maternal deaths result from abortion complications.

There are many legal and socioeconomic barriers to safe abortion services, which often results in women using unsafe abortion methods and being deterred from seeking post-abortion medical care.

Is abortion legal in Uganda?

Although the Government of Uganda ratified the Maputo Protocol on the rights of women, it did so with reservation to article 14(2)Con reproductive health and abortion ‘in cases of sexual assault, incest, rape and when pregnancy endangers a mother’s mental and physical wellbeing’ (CEHURD, 2016, p. 23). The government has resisted supporting an enabling environment to advance the rights of women with abortion care needs. Inducing abortion is allowed only on medical grounds for the purposes of saving the life of a mother (HRAPF, 2016). No statutory instruments operationalize this provision, however, and law enforcement agencies continue to use the Penal Code Act Cap. 120, which criminalizes the procurement of abortion and aiding a woman to do so (Mulumba et al., 2017). National policy responses are made in light of the law, and consequently, Uganda’s sexual and reproductive health guidelines only provide for PAC services. Eighty percent of the Ugandan population are Christian (Larsson et al., 2015), and faith-based institutions, particularly the Catholic Church, strongly influence abortion discourses. In 2016, policy reforms aimed at preventing maternal deaths and mortality due to unsafe abortion were withdrawn due to contention among stakeholders (Cleeve et al., 2016; HRAPF, 2016;Mulumba et al., 2017). Restrictions impact on both health workers and women of all ages, who are harassed, intimidated, arrested, convicted and imprisoned(HRAPF, 2016). This influences the decisions of many women to self-induce or seek support in unsafe environments, with people who lack adequate skills and expertise; as a result these women are at elevated risk of perforation, sepsis and death (Aantjes et al.,2018;Kagaha and Manderson, 2020). In Uganda, an estimated 54 unsafe abortions per 1000 women of reproductive age occur annually (Moore et al.,2014). Legal restrictions prevent state and non-state actors from developing health system capacities to respond to abortion care needs, and this result in discrimination against women with abortion care needs other than post abortion care (PAC) as permitted by policy (Mutua et al., 2018)

What are the abortion services available in Uganda?

Uganda provides both medical and surgical abortion services. For medical abortion (MA), a combination of two drugs, Mifepristone and Misoprostol is used or Misoprostol alone. Surgical procedures that are available are Manual Vacuum Aspiration (MVA) and Dilation and Evacuation (D&E).

Post abortion care is legal and available in public and private health facilities across Uganda.

What are the legal and safe medications available?

Only misoprostol. It is included in the regulations for the care of some obstetric complications and for gastric use purposes.

Where can I get abortion pills?

Misoprostol and/or the combination of Misoprostol and Mifepristone can be bought from pharmacies in Uganda; however, an accompanying prescription is required. Prices will vary between pharmacies.

Many pharmacists do sell the pills without a prescription; however they do not often provide proper instructions on eligibility, dosage and usage for a medical abortion. 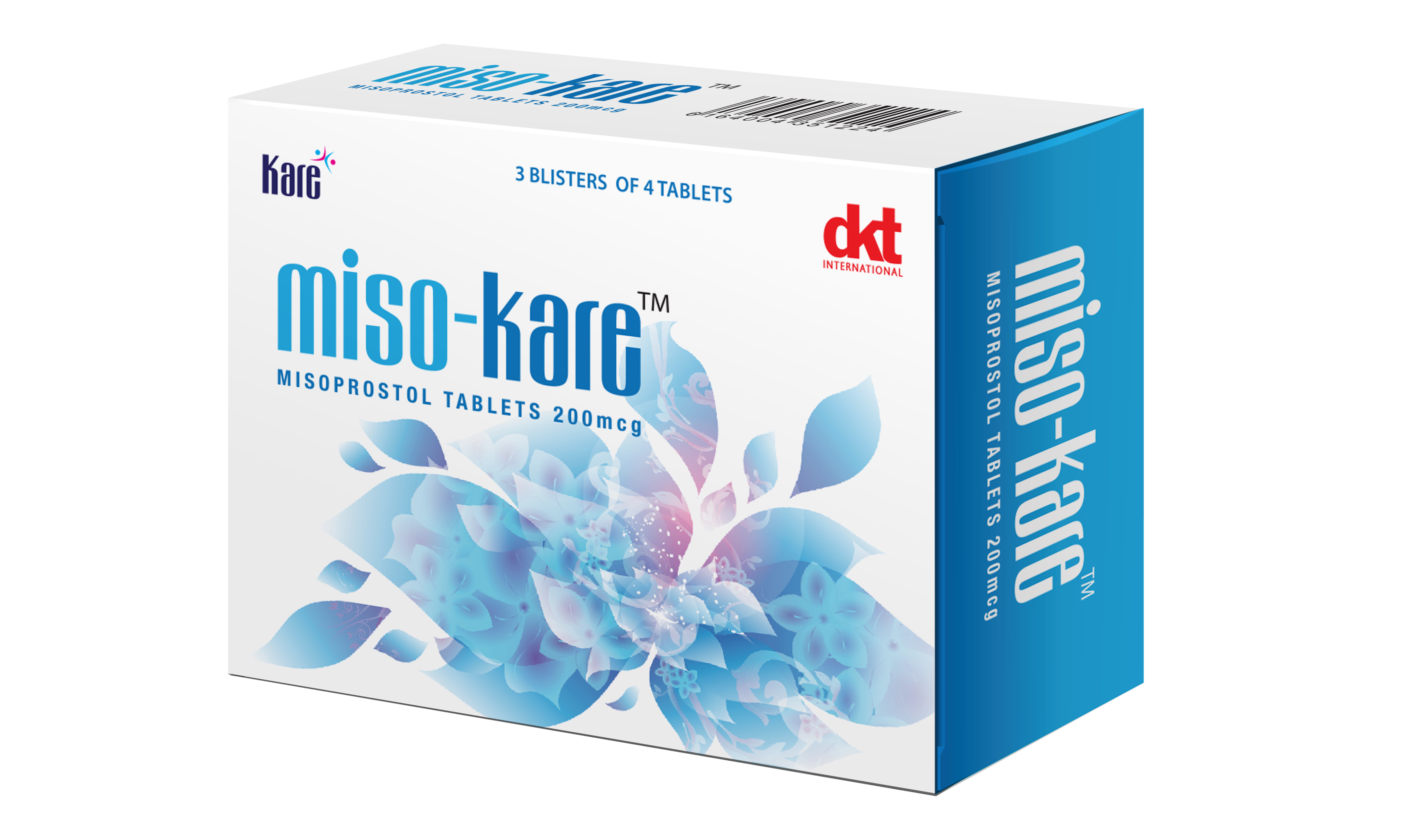 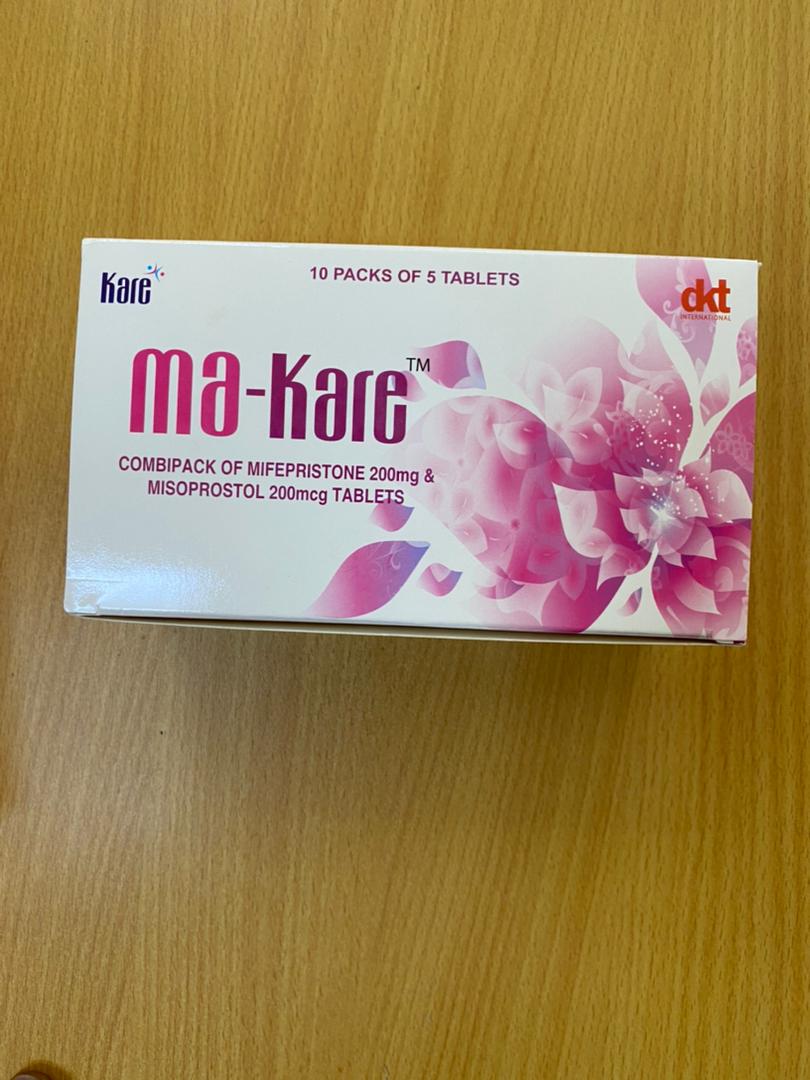 This is what the Misoclear abortion pills look like 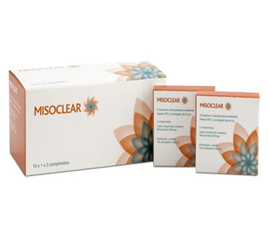 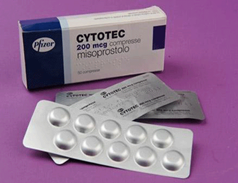 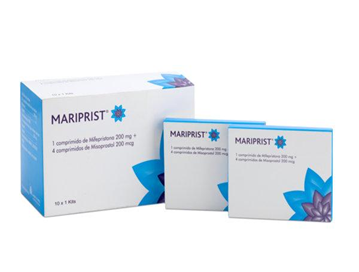 Who can I contact for more information on access to safe abortion in Uganda? Only those who are okay with being publicly listed on the site