15 Abortion Statistics That Every Abortion Ally Should Know 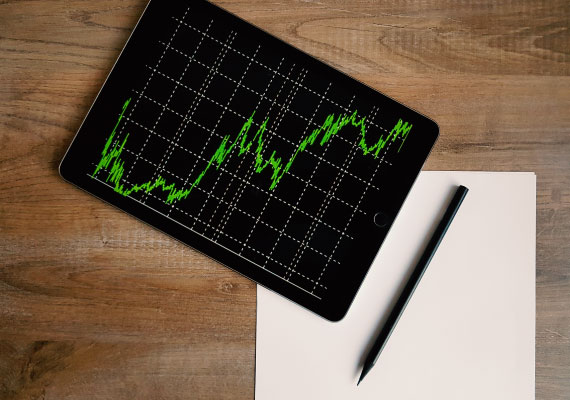 15 Abortion Statistics That Every Abortion Ally Should Know

Calling all abortion allies: it’s time to come get the data! In today’s blog, we invite you to familiarize yourself with key abortion statistics from around the world. We all know that anti-abortion advocates love to muddy the waters with pseudo-science, invented terminology, and vastly skewed statistics. But with solid research at your fingertips, you can help differentiate fact from fiction. Step up and read on!

How Common Is Abortion?

Who Has An Abortion?

Why Do Women Have Abortions?

How Do Rates Of Abortion Compare Around The World?

What Is The Difference Between Safe And Unsafe Abortion?

What do you think- did you learn something new? Did any of these statistics shock or surprise you? Grounding our conversations about abortion can significantly help to reduce stigma and misinformation. We encourage you to share this data with your community- and of course, discuss!