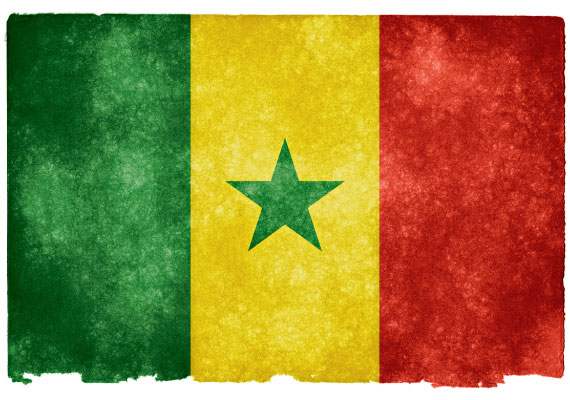 Abortion laws in Senegal are restrictive and ambiguous. The penal code criminalizes abortion, even when the pregnancy threatens the life of the pregnant woman. However, the code of ethics medical guideline allows for the termination of a pregnancy when it endangers the life of the woman2.

On paper the medical guideline seems to be less restrictive than the penal code, but there is a catch. The same guideline requires that three medical doctors consent that the abortion is necessary to preserve the life of the woman for the procedure to be performed3. Yet according to the World Health Organization, in 2016, the physician density in Senegal was 0.068 per 1000 per population4. In other words, in 2016, there were just 7 medical doctors per hundred thousand people in Senegal.

Taking this into account, the requirement that three doctors must consent before a life-threatening pregnancy can be terminated is not only impractical 5, it is the most effective way to ensure that women in need will not receive lifesaving abortion care, especially poor uneducated rural women.

This policy clearly goes against all ethical principles of the medical profession. It negates the very object and purpose of the medical oath to save lives. In no other case of medical emergency would this be acceptable or tolerated.

Can you imagine someone suffering from a heart or an asthmatic attack being asked to first consult three doctors before receiving lifesaving treatment? What do we expect of these women, who go to a health facility and are told that if they continue with the pregnancy they are likely to die? Is it not understandable that women in this situation will seek clandestine methods to terminate that pregnancy, even when these methods are often unsafe?

Many women, and some even with consent from their partners and/or family members, will resort to clandestine but often unsafe abortion methods to terminate the pregnancy. In 2012 alone, an estimated 51,500 abortions took place in Senegal, and because abortion is de facto illegal, all of them were clandestine6.

Sixty-three percent of these abortions were high risk, either because the providers were untrained or because women self-induced using unsafe means. Even though approximately 30% of abortions in Senegal are performed by healthcare professionals, because of the law criminalizing abortion, health professionals too are forced to do abortions clandestinely, which can compromise the safety of abortions7.

It is crucial that we bear in mind that the real number of abortions is likely to be significantly higher, as abortion is an illegal act therefore data is difficult to collect and cases of abortion are likely to be underreported.

Significantly, nowhere in the world have restrictive laws and policies stopped women from having abortion. Instead it forces them to resort to clandestine and unsafe abortion8.

On the other hand, unlike anti-abortion propaganda suggests, countries with less restrictive laws or countries placing no restrictions to the reasons for abortion do not have significantly higher abortions rates than countries like Senegal, where abortion is totally criminalized.

Another important shortcoming of current Senegalese laws and policies on abortion is the failure to take into account the situation of women and girls who became pregnant as result of sexual violence, such as rape and incest.

The deaths of women and girls due to unsafe abortion in Senegal is preventable. We need to change abortion laws and policies, as well as put the necessary measures in place for women to access safe and legal abortions services. If we don’t, our women and girls will continue to die while knowing that their lives could have been saved.

What do you think? Be part of the conversation! Please share your ideas and viewpoints. Looking forward to a fruitful and respectful debate.

Fatou is a human rights lawyer, a women's rights advocate and reproductive health and rights consultant.