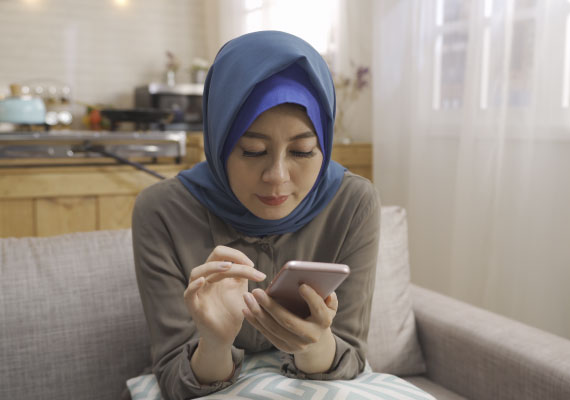 Abortion laws in Indonesia has had a long history, starting with the penal code from the Dutch colonial era. In it, the term “menggugurkan kandungan” (terminating pregnancy) was used. It totally bans the act, criminalizing both the pregnant person and those who assist (either by informing them or providing the tools). For healthcare workers, additional punishment and revoking of their license is applied.[1]

That said, abortion was still practiced. Most commonly marketed as “melancarkan haid” (accelerating menstruation), various kinds of medicine was used. Surgical methods were also available, though not always sterile, and thus mostly unsafe.

A major revision came in 1992, with the 1992 Health Law. In it, it is mentioned that in emergency cases involving the pregnant person or the fetus’ life, certain medical procedures may be done. Abortion is not specifically mentioned in the article, though in the accompanying explanation, abortion is mentioned as being illegal in all circumstances. It is again mentioned in the accompanying explanation, how in emergencies where the pregnant person or fetus’s life is at risk, certain medical procedures may be conducted. The ambiguity in this law makes it hard to interpret. Advocates of women would argue that the article allows abortion, though only in life threatening medical emergencies.[2]

The next revision would come almost two decades later, under the new 2009 Health Law. Abortion is still mentioned to be illegal. However, two cases are immediately given exception, which are in cases of rape and medical indications (where the life of the pregnant person or fetus is at risk, or there is a defect that makes it hard for life outside the womb). The law also places barriers, such as a time limit of 6 weeks of age of pregnancy for rape victims. That said, the law also ensures that those accessing abortion services would get pre and post counselling, while also affirming the duty of the state to protect women from unsafe abortion. Though practically not much changed, formally it is a very small step in the right direction.[3]

Derived from the 2009 Health Law, the 2014 Government Rule on Reproductive Health further regulates abortion. Reinforcing the requirements for abortion services (such as 40 days from first day of last menstrual period and statement of notice from investigators, psychologists, or other professionals) and requirements for the healthcare worker involved (specialized certification), the rule continues to formalize barriers. Deriving further from this rule is the 2016 Ministry of Health’s Rule regulating further the training and provision of abortion services for medical emergency and rape victims. Training, certification, the teams involved, facilities, and many more are expanded on here.[4][5]

With all these laws and policies, it is extremely difficult to near impossible to legally access abortion services. In actuality, per 2020 no training and certification has been conducted, nor facility appointed to provide the services. Often times, those pregnant cannot access their right to choose to end their pregnancy.[6] Even those who would technically be eligible face criminalization. An example of a well-known case was in 2018, when a young girl who was raped by her own brother had an abortion late into her pregnancy, aided by her mother. The young girl was prosecuted, and though the judge did not find her guilty, the prosecutor appealed.[7]

Newer laws planned, such as the revised criminal code (RKUHP), had even planned to criminalize all abortion but giving exception just to the doctors, making the previous laws giving limited access to those who are pregnant weaker.[8] With all these barriers to legal safe abortion, there is much that needs to be improved, from policy to implementation. If the Indonesian government is dedicated to improving the lives of those who can be pregnant, this human right must be fulfilled.

By Bryant
An SRHR advocate, Bryant is currently enrolled as a medical student in Jakarta.