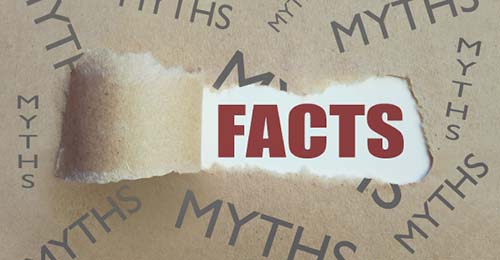 The anti-choice lobby is good at one thing—perpetuating inaccurate information and downright lies about abortion. These misconceptions threaten women’s health by distorting basic facts about abortion, potentially warping women’s decision-making process and hijacking their bodily autonomy.

HowToUse’s mission is to increase access to unbiased, factual information about reproductive health so that women all over the world feel confident about exercising their reproductive freedom. That’s why we are in the business of debunking dangerous abortion myths like the following: