Abortion Rates And History Of The Abortion Pill In New Zealand 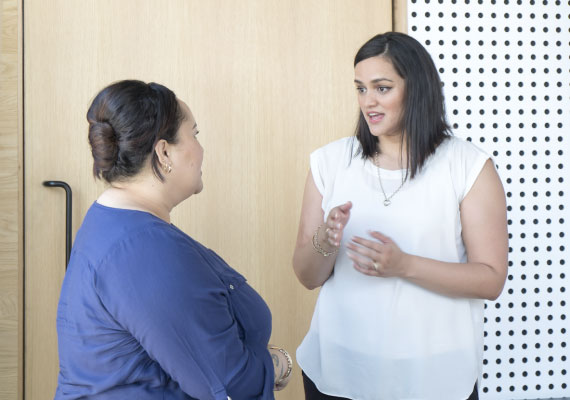 Abortion Rates And History Of The Abortion Pill In New Zealand

Even though New Zealand has had a history of progressive stances when it came to gender equality, the sexual and reproductive rights scenario took a while to catch on. In a revolutionary hearing in March 2020, New Zealand finally eased the laws on abortions making safe and legal abortions accessible to over 13000 women per year.[1] In this article, we trace Abortion Rates And History Of The Abortion Pill In New Zealand. Learn more about abortions in New Zealand on our specific page for the country: https://www.howtouseabortionpill.org/abortion-laws-by-country/newZealand/

New Zealand has had a long and complicated history when it comes to abortions and the legalities around them. It was only in March 2020, that New Zealand decriminalised abortions. For more than 40 years, abortion was the only medical procedure considered a crime in New Zealand - unless it was performed under exceptional circumstance.[3] New Zealand’s existing law on abortion, adopted in 1977 and amended a few times, treated termination, even early in pregnancy, as a crime, though officials say that no one has ever been prosecuted for it. The new law removes it from the criminal statutes, and provides no penalties for violation. Previously, two doctors were required to approve an abortion - and this could only happen if there was a "serious danger" to the pregnant woman's health.The reform bill, issued by Jacinda Ardern's government, means that a woman no longer has to be assessed by a health practitioner for mental or physical wellbeing before 20 weeks.[4] On a more specific note, Mifegyne was imported from the French manufacturers by a not-for-profit company called Istar Ltd, andwas approved for medical abortions by the New Zealand Ministry of Health in August 2001.[5] In 2002, Istar convinced the Abortion Supervisory Committee to seek a Court ruling on how the CS&A Act 1977 applied to the use of mifepristone. In April 2003, Justice Durie ruled that women seeking medical abortions must take medications in a licensed facility but need not remain there between taking the two sets of tablets, which are taken 48 hours apart. Women also need not stay in the facility until the expulsion of the fetus completes the abortion.[6]