Bleeding During An Abortion With Pills: What’s Normal? 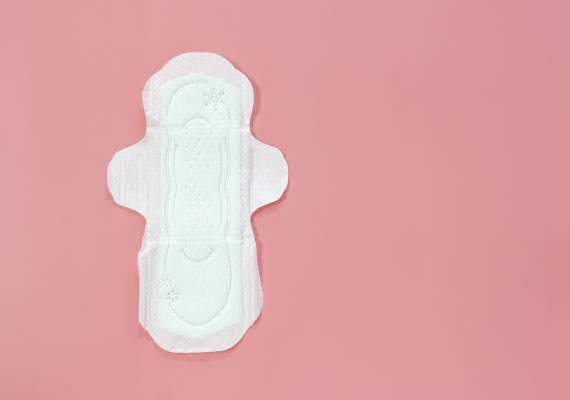 Bleeding During An Abortion With Pills: What’s Normal?

Bleeding is a normal part of an abortion with pills. However, it can also be a source of anxiety. People undergoing an abortion with pills may commonly ask: when should bleeding start after using the pills? How long does bleeding last? How much bleeding is normal, and what should I do if I don’t experience bleeding? Today we address all of these questions and more.

Why Do Abortion Pills Cause Bleeding?

During an abortion with pills, medication causes the uterus (also known as the womb) to begin contracting. These contractions push out the contents of the uterus, including the pregnancy and all of the blood lining that had been stored inside.

When Does Bleeding Start During An Abortion With Pills?

First, it’s important to know that there is a very specific protocol that should be followed for a safe and effective abortion with pills. If you are considering using abortion medication, make sure you have access to complete information. Misused abortion medication may be unsafe or ineffective.

When used properly, bleeding will usually start within three hours of using the misoprostol pills.

How Much Bleeding Is Normal During An Abortion With Pills?

The amount of bleeding that occurs during an abortion with pills may vary between individuals, but expect bleeding as heavy or heavier than a regular menstrual period. Bleeding will also be heavier in pregnancies that are further along.

In addition to bleeding, clots are also normal. In fact, you may be able to tell when the pregnancy tissue has been expelled by closely monitoring bleeding. Pregnancy tissue can look like small dark colored grapes and thin membranes; or a small sac surrounded by a light, fluffy layer. Pregnancy tissue may be more recognizable in pregnancies that are further along.

Though heavy bleeding during an abortion with pills is common, it’s important to recognize signs of a complication. Hemorrhage, or excessive bleeding that does not stop on its own, is a rare but serious risk of abortion. Seek emergency help if you notice bleeding that is heavy enough to completely soak two menstrual pads within an hour for two hours straight.

No bleeding after using the abortion pills is a sign that the pills may not have worked or there is a complication. You can reach out to our friends at www.safe2choose.org for additional support. Their team staffs trained abortion counselors who are available to chat online or through email, and may be able to help address specific questions about your abortion experience.

How Long Does Bleeding Last After An Abortion With Pills?

Bleeding is often heaviest between 4-6 hours after using misoprostol, though this varies by person. Bleeding should gradually lighten once the pregnancy has been expelled.

It is normal for bleeding to continue for a few weeks after an abortion with pills. The bleeding should get lighter as time goes on until it eventually disappears on its own. This bleeding is normal and- so long as there is no sign of complication- there is no need for any follow up care, womb cleaning, or further intervention.