Why GLOW Gets It Right: Ruth’s Abortion Decision 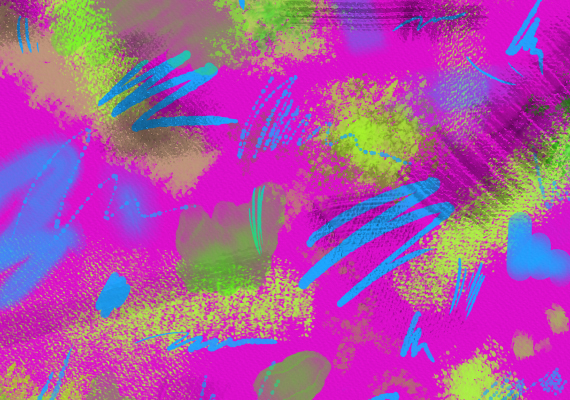 Why GLOW Gets It Right: Ruth’s Abortion Decision

This May, the team at HowToUse is celebrating Mental Health Awareness month. As part of this initiative, we’re lifting up depictions of abortion in the media that feel honest, grounded and representative. It’s time that Hollywood stops sensationalizing abortion for the sake of drama, and starts recognizing it for the highly personal and intimate medical decision that it is.

Today, we’re reviewing Netflix’s GLOW. The show follows a ragtag group of women working to earn a spot on broadcast television as a professional wrestling organization. GLOW is smart, witty, and unapologetically feminist. That’s why we weren’t surprised when in episode 8 of their first season, we were left cheering for their thoughtful depiction of abortion. Read on to learn more about what we loved, but take note: there are spoilers ahead!

In episode 8 of season 1, “Maybe It’s All The Disco”, Ruth and Sam set out to find a venue for the Gorgeous Ladies Of Wrestling to film their live tv debut. An early locker room scene hints that Ruth may be facing an unwanted pregnancy. Without ever voicing her suspicion, we watch Ruth become increasingly preoccupied throughout the day. She later brings home a pregnancy test from the pharmacy, which, with it being the ‘80s, is nothing short of a full-blown chemistry experiment . Ruth realizes the test is positive just as the team is pulling Sheila out for a birthday adventure. The episode ends with Sam accompanying Ruth to the doctor. As they sit together in the waiting room, Sam asks Ruth, “I feel like I’m supposed to ask you if this is what you want.” Ruth nods thoughtfully and decisively. “Yeah. It’s not the right time. Not the right baby.” We close with Ruth on the patient table, confirming with the doctor that she understands the procedure and that she is ready to begin.

Thanks to a superb performance by lead actress Alison Brie, we’re allowed insight to Ruth’s nuanced emotional processing without ever having to wade into a dramatic or sensationalized dialogue scene. Ruth does not have to go through a tortured back-and-forth before arriving at her decision. The episode completely masters the art of “show, don’t tell” in order to convey emotional intimacy without a single explanation or justification.

Why The GLOW Abortion Episode Is Important

Far too often, abortion narratives in media are driven by high-emotion, high-conflict scenarios. In “Maybe It’s All The Disco”, Ruth navigates complex emotion without having to externalize it for the sake of easy drama. She is at all times a composed, rational, autonomous decision maker. We also think this episode is a great watch for male partners and allies. Sam is a far cry from the typical trope of a knight in shining armor: his support is quiet, unassuming, and steadfast.

Did you watch the episode? What did you think? Share your thoughts with us and help continue the conversation of honest depictions of abortion in media. You can follow us Facebook, Instagram or Twitter.You can also visit our website for more information about safe medical abortion, or email us at info@howtouseabortionpill.org.