Medical Abortion Rates and History of the Abortion Pill in Australia 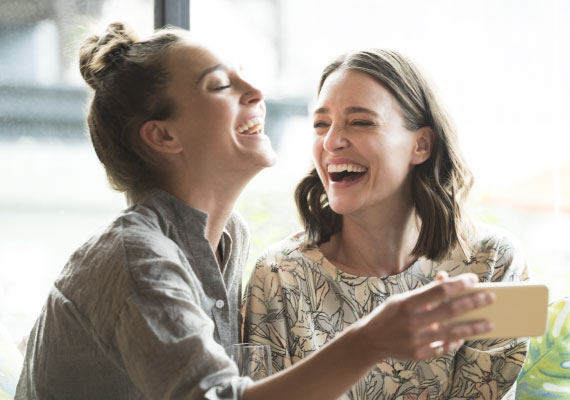 Medical Abortion Rates and History of the Abortion Pill in Australia

Many aspects that guide the abortion laws in Australia differ state-wise. It was only in 2019 that Sydney decriminalised abortion, one of Australia’s largest states.[1] In this article, we trace Abortion Rates And History Of The Abortion Pill In Australia. Learn more about abortions in Australia on our specific page for the country: https://www.howtouseabortionpill.org/abortion-laws-by-country/australia/

A research study published by the Australia New Zealand Journal of Public Health highlights that 1 out of 6 Australian women have had an abortion by the time they reach the age of 30.[2] But since there’s no national data collection process in place when its comes to unplanned pregnancy and abortion in the country, and also since abortion laws vary from state to state, the statistics lack credibility.[3] This makes making a national estimate particularly difficult. Under more precise calculations, this is done using a combination of the following data -

The national rate of abortion estimated from medicare-funded procedures (75,700) included miscarriages as well as termination, thereby missing the academical calculation specifics to mark it under an “abortive outcome”. But on the other side, many women who have medical abortions performed at private hospitals may not claim medicare.[4]

Medical abortions, as a method of abortion, faced delays and obstructions in Australia. Surgical abortion, however, has been available since the 1970s. In fact, in 2013, Mifepristone was listed as a government subsidised medicine.[6]

In order to inquire into the use of mifepristone as an emergency contraception, WHO-sponsored trials were organised in New South Wales and Victoria. Around the same time, an “expert panel” was established to investigate abortion services.

This feminist group of experts on abortion suggested further research on mifepristone and misoprostol. The result drew a mixed bag of responses. The dream to make medical abortion available to all was cut short when the then newly-elected Prime Minister John Howard passed legislation that banned the import of mifepristone into Australia

It took a few years to lift this ban.

A College Statement by the Royal Australian and New Zealand College of Obstetricians and Gynaecologists stated that mifepristone’s entry into Australia should be judged like any other drugs. In 2015, mifepristone and misoprostol were approved for use up to 63 days of gestation.[7]