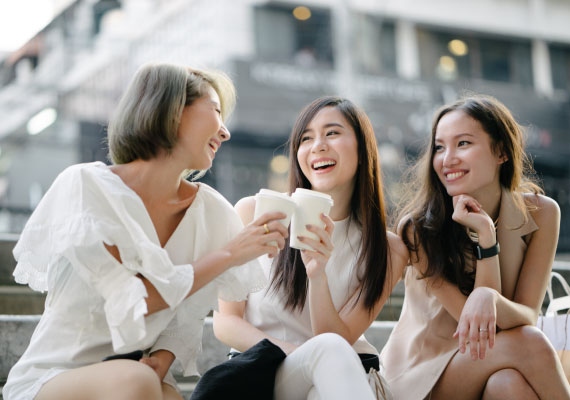 Thailand’s history of abortion laws has been regressive and discriminatory towards people who may want an abortion, however this has started to change in recent time. A recent judgement by a Thai court says that anti-abortion laws are unconstitutional and shall not be sustained.[1] In this piece, we trace Abortion Rates And History Of The Abortion Pill In Thailand. Learn more about abortions in Thailand on our specific page for the country: https://www.howtouseabortionpill.org/abortion-laws-by-country/thailand/

According to the Thai National Health Security Office, over 300,000 women have sought medical treatment at state hospitals for incomplete abortions from 2009–2019. Nearly 100,000 of them suffered complications and infections. More than 20 of them died each year.[2] In Thailand, the number of unsafe abortions per year is believed to be as many as 200,000[3] While abortions are a prominent reality of Thailand, there are barely any statistics available for them due to a lack of government willingness to consider abortion legal.[4]

Medical abortions that consist of ingesting Mifepristone and Misoprostol, were approved for ending pregnancies in a hospital setting. These must be prescribed by doctors at approved hospitals or clinics. Women who self-medicate to terminate pregnancies on their own are liable for punishment under the law.[5]

Abortions were considered a criminal offence in Thailand until the recent revolutionary judgement passed by a Thai Court. In February 2020, Thailand’s Constitutional Court has ruled that existing laws criminalizing abortion are unconstitutional and ordered them to be amended, paving the way for clearer regulation for reproductive rights. Thailand’s top court said this section of the criminal code contradicted the constitution, referring to articles in the constitution that guarantee equal rights for men and women, as well as rights to liberty and life.[6]