In the wake of Alabama’s abortion ban last May, a wave of celebrities bravely stepped forward to share their abortion stories. They mobilized largely under the hashtag #YouKnowMe, which was created by actress Busy Philipps to fight shame.

Individually, the stories spoke to an intensely nuanced decision that each woman faced in her life; collectively, the stories were testimony to the breadth of experiences that underscore the need for abortion as health care.

During this month’s #ThatKindOfWoman campaign, the team at HowToUse has been reflecting on the power of story sharing. While abortion is unquestionably private, we are grateful to those who have raised their voices. Their stories cut through the shame of anti-abortion rhetoric and humanize the abortion experience.

In order to honor their courage and amplify their platform, our team is featuring 5 celebrities who have combatted the stigma of abortion by candidly sharing their experiences. After all, 1 in 4 women will have an abortion before 451. Chances are, you know her. 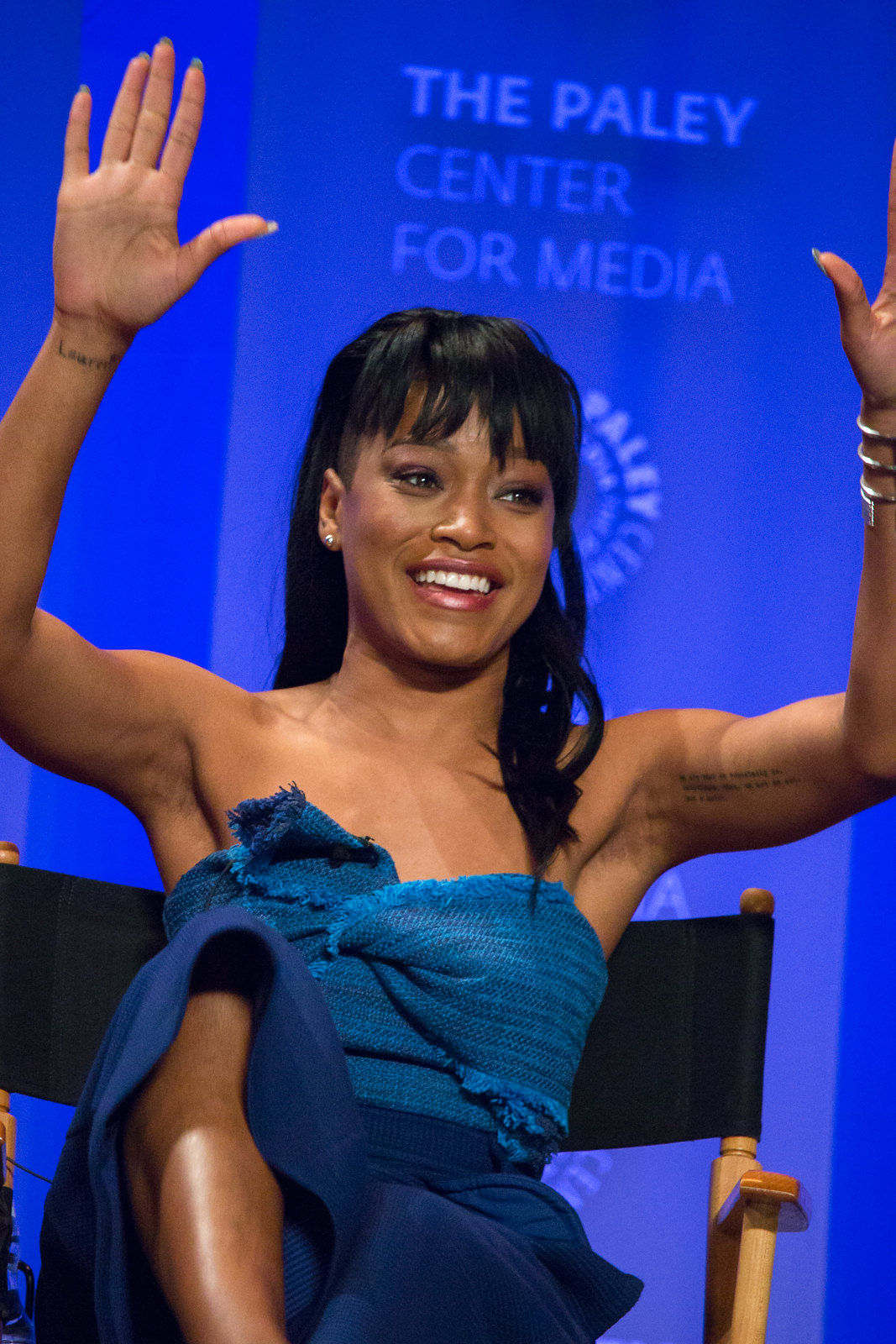 Visit Keke Palmer’s website, and it feels like there’s nothing she can’t do. Palmer is a singer, songwriter, rapper, author and actress.

But just as her career was rocketing forward, Palmer had an unplanned pregnancy. In a tweet, Palmer shared that she was, “afraid that I could not exist as both a career woman and a mother.” Though she later deleted the tweet because Twitter felt “too flat and too short to express intimate sentiments,” Palmer also went on to discuss faith. “Making individual choices is not a betrayal to your faith,” Palmer said. “God knows your heart and your journey. God never judges.”

Making individual choices is not a betrayal to your faith. Mainly, because God knows your heart and your journey. God never judges. I hate that it’s always a this vs that, instead of an “I understand YOUR PERSPECTIVE.”

We love Hannah Gadsby: for her comedy, for her honesty, and for her courage.

Gadsby has been public about her decision to terminate a pregnancy that resulted from rape. While reflecting on Alabama’s abortion ban in her 2019 Variety cover story, Gadsby commented, “Had I been in that state, under these laws, under these politics at that time in my life, I would be dead. It’s as simple as that.” Gadsby also went on to mock the term “pro-life”. “What a stupid f-ing statement! I’m ‘pro-life,’ but I had an abortion. That sits very comfortably in my head as a duality.”

According to a study by The Guttmacher Institute, nearly 60% of women who obtain an abortion are already mothers2 We are deeply grateful to model Tess Holliday for speaking openly about her experience with early motherhood, mental health, and subsequent abortion.

“I had postpartum depression and then severe delayed postpartum depression,” Holliday shared in an interview with People. “When I found out I was pregnant again, I thought there’s no way I could do this.” Both she and husband Nick Holliday agreed an abortion was the best decision for her mental health and wellbeing. “I made the best decision for ME & ultimately my family,” she said in an Instagram post.

Even in parts of the world where abortion is legal, myriad obstacles stand between a woman and her right to choose. Actress Jemima Kirke highlighted some of these barriers while candidly recounting her personal abortion experience.

As part of the Center For Reproductive Rights Draw The Line campaign, Kirke shared that she became pregnant in college. She did not feel ready to raise a child, much less with a partner that she did not want to stay attached to for the rest of her life. She emptied her bank account to pay for an abortion. Because the procedure was expensive, Kirke wasn’t able to afford the accompanying anesthesia.

We will never get tired of saying it: abortion is health care. And that’s exactly the message that actress Cynthia Nixon drove home in her contribution to the #YouKnowMe twitter campaign.

In response to Alabama’s abortion ban, Nixon shared, “My mother had an illegal abortion. It was too harrowing for her to discuss, but she made sure I knew it happened.” Nixon then went on to draw a parallel to her present. “In 2010, my wife had a legal abortion after we found out her pregnancy was not viable. We cannot and will not go back.”

Almost 60 years ago, my mother had an illegal abortion. It was too harrowing for her to discuss, but she made sure I knew it had happened. In 2010, my wife had a legal abortion after we found out her pregnancy was not viable. We cannot and will not go back. #YouKnowMe #YouKnowUs

Thanks to these women, and to the many others who stepped forward to talk about their experiences, the abortion narrative is being gradually reclaimed. Abortion does not have one face, but many. These faces are entirely human, and as we continue to speak out, you may be surprised that you know her.